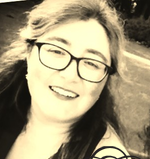 Dr. Begoña Crespo is a Senior Lecturer at the University of A Coruña (Spain). She has published on the processes of lexicon enlargement in the History of English, genre/text-type taxonomy, the diachronic development of English scientific writing and corpus linguistics. She is currently supervising some PhD Dissertations on the language of science using corpora. She has co-organised several conferences on English Philology, Medieval Studies and Corpus Linguistics and summer courses on women studies. She is the main researcher of the project “Women and scientific discourse: social differences and language variation in English (1700-1930)”. She has published in journals such as Studia Neophilologica, Nordic Journal of English Studies, Neuphilologische Mitteilungen, English Studies, SAP and Literary and Linguistic Computing among others as well as book chapters in D.S Brewer, Rodopi, Peter Lang, Lincom Europa or John Benjamins. Since 2013 she has formed part of the team that develops EMI courses for university instructors at UDC. She has performed other managerial academic duties being vicedean at the Faculty of Philology, Head of the English Department, Head of the International Office, Head of UDC language Centre and Deputy Vice-Chancellor for International Promotion. 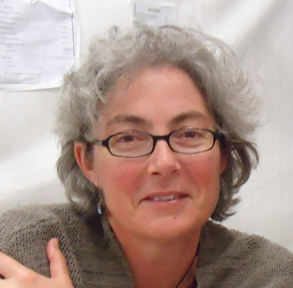 Angela Llanos is a senior member of the English Section in the Department of Letters at the University of A Coruña. She graduated from the University of Santiago de Compostela and holds an M.A. in Literature from the University of Kansas. She has taught undergraduate English courses at the Faculties of Philology and Economics, and graduate courses at the Faculty of Education. She is currently the coordinator of the English as a Medium of Instruction Service. Her research interests are EMI teacher training, English for adult learners, teaching methodology, and pedagogical innovation and lifelong learning. 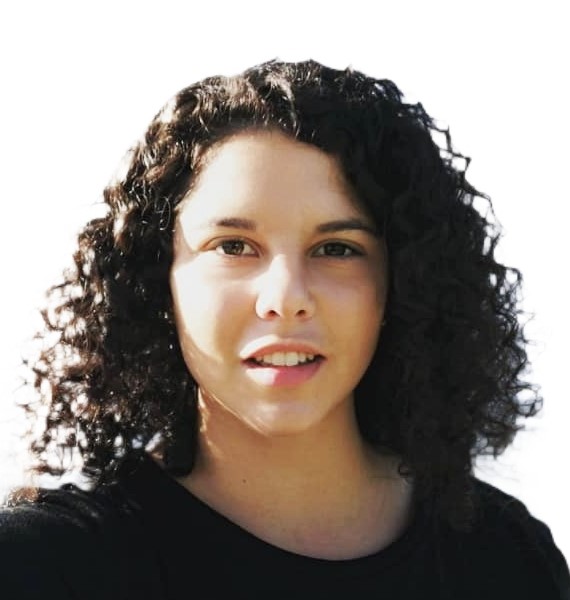 Having graduated from the Department of Translation and Interpreting at the University of Vigo in 2014, Eugenia Diaz has been working as an instructor of English at the Faculty of Education at the University of A Coruña. Besides teaching English to different groups of pre-service teachers at both bachelor and master levels, she works at the International Relations Office at the same university. She got her M.A. in Teaching English as a Foreign Language in 2015 and she is currently pursuing PhD in English as a Medium of Instruction. Her main interests are internationalisation, intercultural education, plurilingualism, EMI and CLIL.

Legal Disclaimer: This project has been funded with support from the European Commission. This publication reflects the views only of the author, and the Commission cannot be held responsible for any use which may be made of the information contained therein.